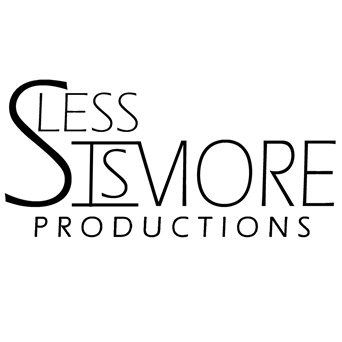 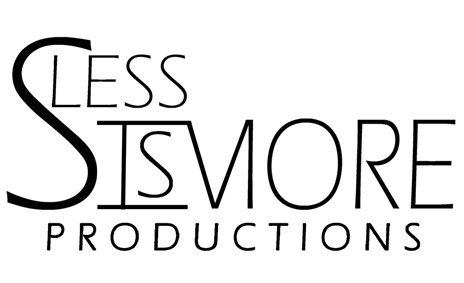 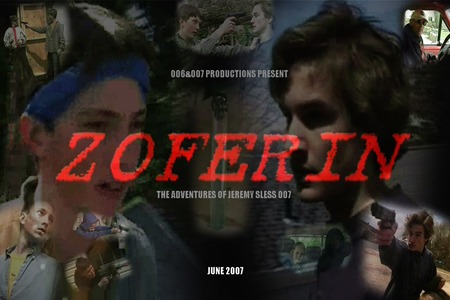 Back to 'Select a Film'

This film marked the beginning of an era. While in 8th grade science class, Patrick Dods and Jeremy Sless performed their fake fighting routine. The class was shocked because it looked way too real. It was then that they decided to make an action short of them fighting. They did so then that turned into the ending scene of a movie that was written around it. ZOFERIN. Jeremy and Patrick went on to make yet another film after Zoferin was released. Today, Jeremy continues to make films and pursue the life of an actor. Patrick, is in the United States Navy.

Check out the three (3) Trailers HERE

"Zoferin is a deadly virus. A virus so deadly, that it was sealed away in a secret laboratory for many years. Now, a man, Patrick Dods, has invaded that laboratory and stolen the virus. He plans to use it to take down many major cities across the globe. Our mission, is to destroy it. It is now too dangerous, and now, in the wrong hands, it will be worse....than ever. I trust that you will make no mistakes. For if you do....For if you fail....the world as we know it will be destroyed."